Toronto, ON – Air Canada’s enRoute Film Festival announced it is showcasing emerging Canadian short film talent on Air Canada flights around the world until Wednesday, November 30. All 21 selected shorts will compete to win the prize for Best Short Film, Achievement in Direction, Achievement in Cinematography, and Achievement in Animation. 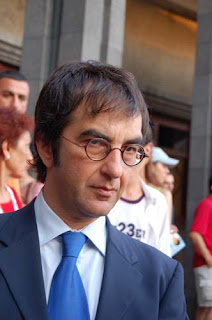 Millions of Air Canada passengers around the world will be able to view the selected short films on their personal entertainment system with 8.9-inch wide digital in-seat monitors and touch-screen controls offering hours of audio and video on demand programming at every seat.

Once again, a star-studded jury will select the winners, who will each receive an all-inclusive trip for two to the Clermont-Ferrand International Short Film Festival in France courtesy of Air Canada. The grand prize winner will also receive $5,000 courtesy of presenting sponsor Cineplex. 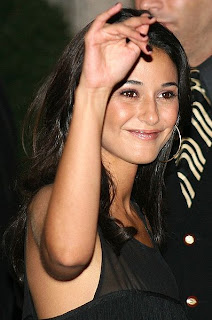 For news on the festival and film profiles, please visit www.enroutefilm.com.