An evening of music, art, and conversation. 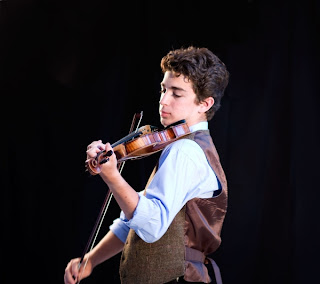 Jourdan Urbach performs and composes in his original musical style that brilliantly fuses the classical, jazz blues, theatrical and contemporary genres. Critics call him a “Young Paganini with laser sharp technique,” and Yale Daily News hails this virtuostic “polystylist and polymath…whose music embodies the spirit of the modern musical Renaissance man.” Host Robert Sherman of WQXR’s Young Artist Showcase called Urbach “the one to watch for the future…a brilliant performer.”

The Phantoms
Arts for Peace 2011 Emerging Artists of the year, The Phantoms were formed in the wake of the earthquake in Haiti as the brainchild of Haitian/American artist Jordan Lorrius. A recent collaboration with Serbian band Darkwood Dub and Croatian singer Ida Prestor has led to a music video organized by Thomas G. Ehr of MTV in the countries of former Yugoslavia of “Listen”, a song in response to the events in Haiti which is now bringing a message of hope to a new generation of Serbians and Croatians. The Phantoms have performed at venues as varied as: UNHQ, Yale, The Provenance Center, a former Gestapo prison in Frankfurt, and a concert sponsored by MTV Adria in Belgrade. At our inaugural Salon, Thomas G. Ehr, General Manager, MTV Adria and Chairperson, MTV EXIT Foundation introduced the Phantoms and spoke about their remarkable work in Serbia and in response to the tragedies in Haiti.

Sima Cunningham
Sima Cunningham is a Chicago-based singer, songwriter and musician. She is currently studying music and cultural diplomacy at New York University. Sima recorded her first album, Squeeze, at age 15 with one of Chicago’s leading independent rock producers, Brian Deck. A year later, she and others formed the 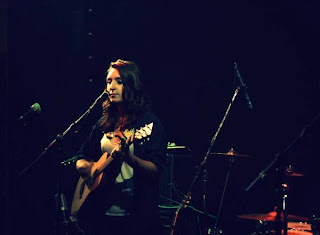 rock-n-roll group The Audians and recorded Aliens and Friends. www.theaudians.com.

Sima plays guitar and piano and is a classically trained singer with roots in many musical genres–from blues to rock to country to South African protest. The Chicago Sun-Times recognized her as one of three “Women to Watch Under 30”. Music critic Jim Derogatis heralded her as “an incredibly powerful and self-assured performer, with a smoky, sexy voice.”

Sima has performed at many of Chicago’s premier music venues, including The Hideout, Pritzger Pavilion at Millennium Park, Cabaret Metro and Sub-T. As a member of the New York music scene, she has performed solo at music clubs such as Sidewalk Cafe and The Lovin’ Cup. 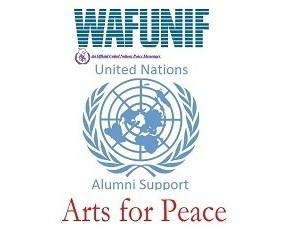 This is a general admission event. Seating is limited and available on a first come, first seated basis. There is a two item minimum per person at all tables. Standing room is also available. We recommend arriving early.
charity event in new york city classical music le poisson rouge nyc live music in new york city