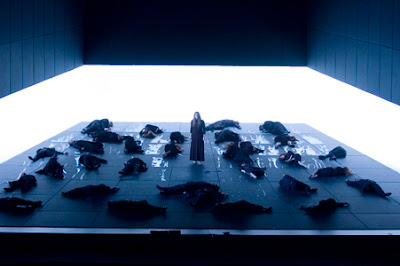 Gluck’s masterpiece has its company premiere with director Robert Carsen at the helm of an emotionally gripping production that features Susan Graham, one of the opera world’s foremost opera stars, making her eagerly anticipated COC debut in the title role.  Leading the COC Orchestra and Chorus is Spanish conductor Pablo Heras-Casado, returning to the company after his thrilling debut in last season’s Nixon in China.

“This is why we go to the opera,” said the Globe and Mail of the COC’s Orfeo ed Euridice last May, and director Robert Carsen is poised to deliver again this fall with a production of Iphigenia in Tauris that has already played to great acclaim in Chicago, San Francisco, London and Madrid.

Renowned mezzo-soprano Susan Graham is a leader in the international revival of Gluck’s operas.  Her COC debut follows recent performances as Iphigenia for the Metropolitan Opera, Lyric Opera of Chicago, San Francisco Opera, Royal Opera House Covent Garden and Teatro Real de Madrid, for which her “molten tone and vivid acting” (Financial Times) as well as “nobility and vibrant vocal beauty” (Chicago Tribune), has been praised in performances described as “poignant and majestic” (Opera News) and “riveting” (New York Times). 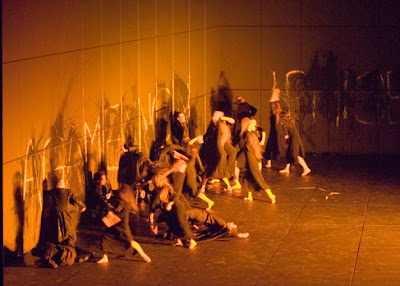 Graham and Whyte are joined by a dream cast.  Canadian lyric baritone Russell Braun is Iphigenia’s brother Orestes. In addition to being a favourite and frequent artist at the COC, Braun is a regular presence on the world’s finest stages.

Making his long-awaited return to the COC in the role of Orestes’ best friend, Pylades, is Met regular and COC Ensemble Studio graduate tenor Joseph Kaiser.  Internationally acclaimed as one of the most gifted artists of his generation, Kaiser has seen success in opera, oratorio and concert throughout North America and Europe, as well as in film, having starred as Tamino in the Kenneth Branagh film adaptation of The Magic Flute in 2007. 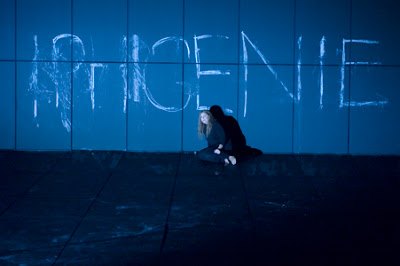 Rounding out the cast is a crop of Canada’s rising opera stars from the COC Ensemble Studio: returning sopranos Ambur Braid as a Greek Woman and Jacqueline Woodley as the First Priestess; and new members soprano Mireille Asselin as the Second Priestess and bass-baritone Philippe Sly as a Scythian Man, in their COC debuts.  COC favourite, bass Robert Pomakov, is the Old Servant.

Spanish conductor Pablo Heras-Casado returns to lead the COC Orchestra and Chorus on the heels of a Dora Mavor Moore Award nomination for “Outstanding Musical Direction” of the COC’s Nixon in China.  Heras-Casado has emerged in recent years as one of the brightest stars on the international conducting scene with a remarkable repertoire that spans classical to cutting-edge contemporary scores, with engagements with major ensembles from all over the world.

In returning to direct Iphigenia in Tauris, Robert Carsen brings with him other members of the Orfeo ed Euridice creative team: set and costume designer Tobias Hoheisel and co-lighting designer Peter Van Praet.  Choreography for the 20 dancers in Iphigenia in Tauris is by Philippe Giraudeau, who makes his COC debut.

Iphigenia in Tauris was Gluck’s greatest triumph, telling of how the heroine Iphigenia is rescued from imminent death only to confront the tragic twist of fate of being required to kill her long-lost brother.  Composed in 1779, Gluck created a score of refined, classical beauty that lays bare the emotional intensity of this Greek tragedy.  Carsen’s directorial vision for the COC’s Iphigenia in Tauris takes the ancient Greek myth into a timeless present, with a staging that strips away unnecessary distraction and highlights the opera’s searing emotions and inherent music drama. 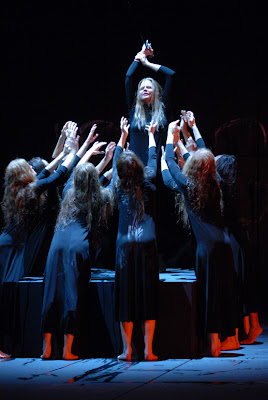 This production of Iphigenia in Tauris is a co-production of Lyric Opera of Chicago, San Francisco Opera and Royal Opera House Covent Garden.