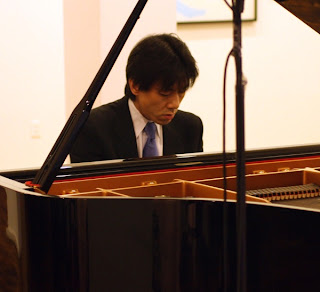 He's earned such accolades from The New York Times as “Mr. Kigawa’s feat deserves the highest praise, especially since it was combined with such alacrity and sensitivity to the musical material ... brilliantly done … a careful and serious-minded musician, quietly poetic and considerate” and from The New Yorker “Unbelievably challenging program. Kigawa is a young artist of stature.”