'da Kink in my Hair, follows the lives of a group of women who let their hair down in more ways than one at Letty's, a vibrant and bustling hair salon in Toronto's Caribbean community. Beginning as a play, it 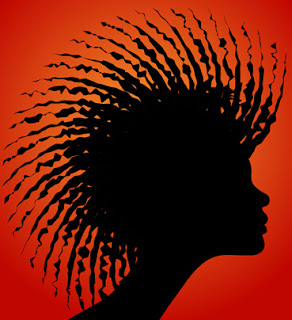 later developed into a TV series that aired on the Global Television Network. The show also aired in South Africa and Jamaica to glowing reviews.

Five years ago, Da Kink in my Hair took Toronto by storm – it broke box office records, charmed critics and wowed audiences. Now it's finally back. Set in a Caribbean hair salon in Toronto, this amazing musical gives voice to eight dynamic women who tell their incredible, uncensored, unforgettable stories. Stories that will move, inspire, and delight you!

Featuring a new US and Canadian ensemble, a brand new musical score, and a breathtaking new monologue.

This award winning, heartfelt play is guaranteed to have you laughing, crying and yelling, ‘you go girl!’