New York - Battery Dance Company will celebrate the 30th Anniversary of the Downtown Dance Festival with 8 days of programming at multiple venues from August 13th- August 20th.  The Festival will 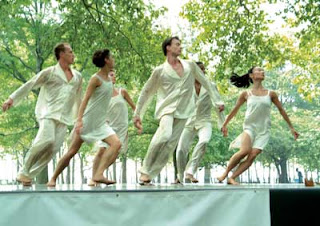 feature two sensational companies from Malaysia and Poland, Sutra Dance Theatre and Silesian Dance Theatre, performing alongside the diverse mix of New York-based companies that have been the foundation of the DDF since its inception.

As part of an effort to expand the reach of the Festival, BDC will offer low cost master classes and workshops at its studios, taught by dancers from Martha Graham Dance Company, Lar Lubovitch and others, as well as a free indoor performance at Dance New Amsterdam. 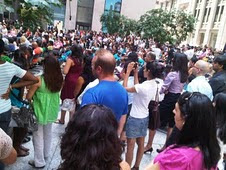