The competition takes place October 17 to 26, 2012 in Calgary, Alberta

The release of these recordings coincided with the birthday of Andrew Raeburn, Artistic Director of Honens International Piano Competition from 1993 to 2004. Raeburn passed away last summer at age 77. 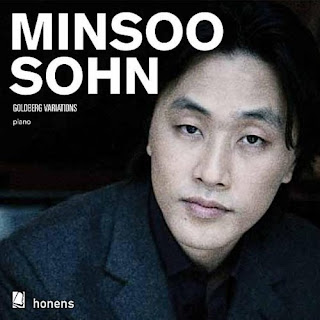 was the last recording Raeburn produced after a long career as musician, arts administrator and record producer. Sohn's disc is dedicated to him.

With Sohn's CD, Honens and The Banff Centre expand their commitment to past Laureates of the Honens Competition by recording and releasing their projects beyond the three-year Artistic & Career Development Program.

Honens Laureate Series recordings are available in CD format from honens.com and for digital download from all major online music retailers. All recordings, made at Canada's Banff Centre, were made possible through the Honens Competition's Artistic & Career Development Program with support and guidance from The Banff Centre's Music & Sound Program. 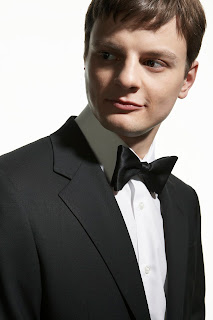 • Listen to some of it here 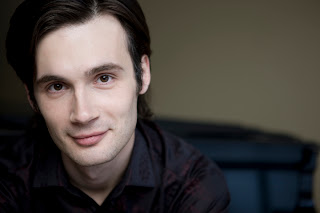 The new Honens Sessions Live series features live solo and collaborative recordings by Honens Laureates. These recordings are available for digital download only. The first in the series, by Trio élan, features Gilles Vonsattel, Laureate of the 2009 Honens Competition, and the music of Beethoven, Brahms and Ravel. 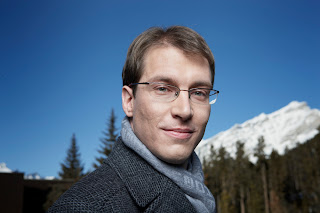 NB - Gilles Vonsattel is performing as part of the Bard Music Festival in Annandale on the Hudson on August 14!