Part of the Mostly Mozart Festival

Mark Morris returns to MMF with the NY premiere of Renard paired with Socrates and the exceptional new Festival Dance in a program unusually broad in its musical and stylistic scope. 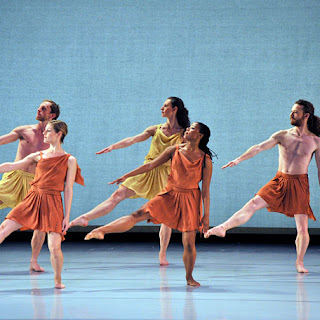 Renard, with sets by Illustrator Maira Kalman, is Morris' most recent work and these performances will be its New York Premiere. With scenic design by illustrator Maira Kalman and set to Stravinsky's short opera of the same name, it had its world premiere recently at the Tanglewood Music Fesitval, where MMDG has performed since 2004 and remains the only dance company to ever be invited to that music festival.

Program subject to change without notice. 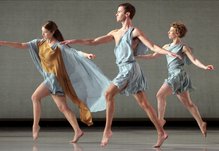