EARLY BIRD PRICES EXTENDED FOR A LIMITED TIME ONLY
Become a NEW MEMBER for ONLY $117*!

NEW YORK CITY - The New Group, led by founding Artistic Director Scott Elliott and Executive Director Geoff Rich, is an award-winning, artist-driven company with a commitment to developing and producing 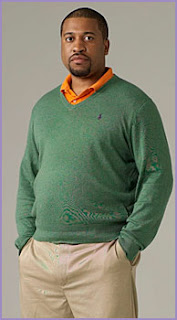 Fall 2011
World Premiere
BURNING
By Thomas Bradshaw
Directed by Scott Elliott
Burning is the Off-Broadway debut of downtown phenomenon and Guggenheim Award-winner Thomas Bradshaw. In intersecting stories spanning two eras, a contemporary Black painter who hides his race goes to Germany for a show, only to find that the gallery owner has misinterpreted his work. And in the '80s a homeless teenager comes to New York to become an actor and is taken in by two gay men, who are themselves producing a new play. Titillating, taboo-testing and psychosexually insightful, this epic tale of ambition and self-invention bursts open the conceits of the worlds of art and theatre. 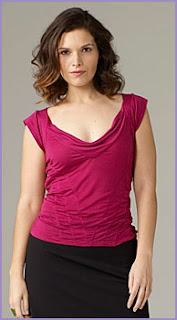 Winter 2012
World Premiere
RUSSIAN TRANSPORT
By Erika Sheffer
Directed by Scott Elliott
Set in the Russian-Jewish enclave of Sheepshead Bay, Brooklyn, Russian Transport is a deeply personal, emotionally charged tale of an immigrant couple, their two assimilated teenagers and the fierce and fiery upheaval they experience when sexy, mysterious Uncle Boris from the old country comes to stay with them for his shot at the American dream. Part family drama, part heart-pounding thriller, this stunning debut from Erika Sheffer beautifully captures the complex and conflicting layers of striving, joy, pain and terror of one very particular immigrant experience. 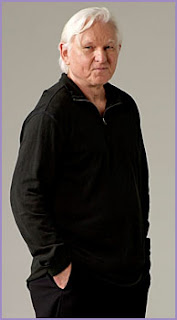 From one of the most influential playwrights of our time, a world premiere set at the tipping point of the early 1960s. In a Midwestern town, Danny's world is defined by friendship and loyalty. But the bigger world is encroaching in the form of Karen, back from college in the east, alluring and unsettling because of what she now knows. Still, Danny can't escape the grip of his immigrant father, who is mourning a vanished world of lost prestige and clinging to his only son. A whirl in longing and confusion, An Early History of Fire marks David Rabe's return to The New Group, following our acclaimed revival of Hurlyburly.

Off-Broadway, On Tour & in London
AVENUE Q
music/lyrics by Robert Lopez and Jeff Marx
book by Jeff Whitty
based on an original concept by: Robert Lopez and Jeff Marx
directed by Jason Moore
AVENUE Q is the story of Princeton, a bright-eyed college grad who comes to New York City with big dreams and a tiny bank account. It's been described as "Sesame Street meets South Park". 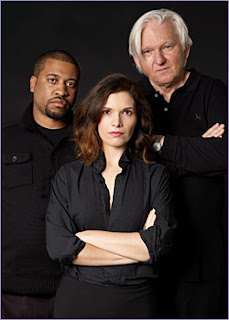 Subscribers receive invitations to readings and special events, such as our Season Kick-Off Party and complimentary admission to the highly-celebrated Dark Nights at The New Group, a series of cultural conversations and readings designed to create a dialogue between our artists and our audience.

TO SUBSCRIBE,
• Click Here
• Or visit www.TheNewGroup.org
• or Call The New Group Subscription Telecharge Hotline at 212-560-2183 and mention "New Early Bird Discount"
* Price does not include a $10 Telecharge processing fee. Offer is subject to availability and can be terminated at any time.
american theatre off broadway musical off broadway plays theatre in new york city theatre row new york city