New York, NY – The Mountaintop stars Samuel L. Jackson as Martin Luther King, Jr., and Angela Bassett, and is directed by Tony Award® nominee Kenny Leon (Fences, A Raisin in the Sun). It will begin 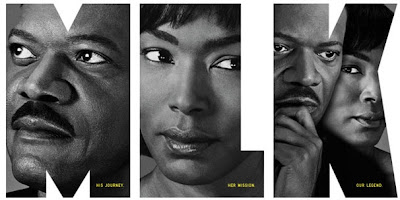 Taking place on April 3, 1968,   The Mountaintop is a gripping reimagining of events the night before the assassination of civil rights leader Dr. Martin Luther King, Jr., as he retires to Room 306 in the now famous Lorraine Motel in Memphis, after delivering his legendary ‘I've Been to the Mountaintop’ speech to a massive church congregation. When room service is delivered by a young woman, whose identity we puzzle over, King is forced to confront his past, as well as his legacy to his people.

Running Time:
90 minutes, with no intermission
Audience:
May be inappropriate for 12 and under.
Children under the age of 4 are not permitted in the theatre. 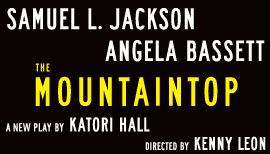