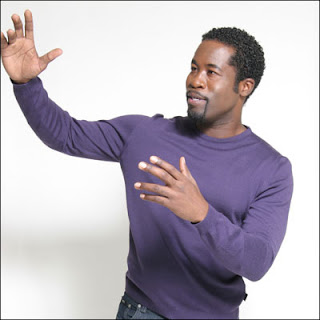 Join the Award-winning actor, singer and writer Daniel Beaty as he performs multiple characters and combines his signature blend of music, movement and words in his highly acclaimed work.Obie nominated and AUDELCO Award Winner Daniel Beaty shines as a writer and a performer in a range of characters, spinning a tale where lives collide to show how hope, faith and love have the ability to pull anyone Through The Night.

Through the Night is "a thing of beauty, wit, grit and piercing lyricism."
-New York Times

"Beaty's work is breathtaking in giving voice-so many voices-to people who don't often get a chance to speak to us from the stage."
Mark Denton - nytheatre.com