Toronto, ON – The Toronto International Film Festival (TIFF) today announced that award-winning director Robert Lieberman will premiere his newest feature film, Breakaway (Alliance Films), at this year’s festival on Saturday, September 10 (Canadian Special Presentation). Breakaway is a cross-cultural, romantic sports comedy in the tradition of Bend It Like Beckham. 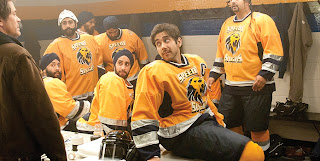 “I grew up in Buffalo, New York, and have always had a fondness for Canada – so much so that I became a landed immigrant a few years back. I love it here,” said Lieberman. “It makes today’s Breakaway announcement even more special for me. To debut the film in Toronto, one of my favourite cities in the world, is incredibly exciting. Toronto is wonderfully welcoming of other cultures, and it’s home to some of the wildest hockey fans around.”

Lieberman has directed several feature films, including the third installment of the successful Disney franchise D3: The Mighty Ducks. He began his feature career in 1982 directing Jon Voight in Table For Five, fresh off Voight’s Best Actor Oscar for Coming Home. Since then, Lieberman has directed seven more films including Fire in the Sky, All I Want For Christmas with Thora Birch, Leslie Nielson and Lauren Bacall, and The Tortured with Erika Christensen to name a few.

Lieberman is no stranger to the small screen either. Of the 19 pilots he has directed, 16 sold through to series – one of the most successful records in television history. He has also directed multiple episodes of Dexter, Brothers & Sisters, Republic of Doyle, The X Files and more. The talented director first made a name for 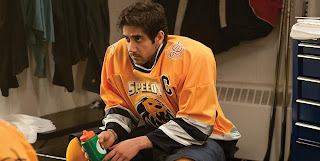 About Robert Lieberman:
One o 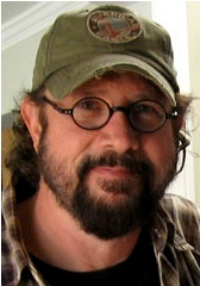 f the most lauded directors in the history of television commercials, Lieberman has worked as a director in Hollywood for more than 40 years. He has earned several awards from the Chicago Film Festival to the San Francisco Film Festival, as well as many Andys, Addys, and Mobius Awards. He was recognized by the industry magazine Ad Age with Commercial of The Year, received Gold and Silver Lions at the Cannes Festival, as well as two DGA Director of the Year awards for commercials. Hailing from Buffalo, New York, Lieberman attended the University of Buffalo and became the school's very first student to graduate with a Bachelor of Arts in film. He later helped build its film program. Growing up 90 minutes south of Toronto, he has a long-standing affection for Canada, eventually becoming a landed Canadian immigrant in 2008. Lieberman is father to four children and lives with his wife in Los Angeles and Toronto.