There are three sides to every story. Yours, mine, and the truth.

A bold and exacting portrayal of rising xenophobia in South Africa, Omotoso casts the story of a young Nigerian man living in the African refugee tenements of Johannesburg who disappears against the background of animosity against immigrants flaring into violent rioting. In the span of a single night, his brother, on a short 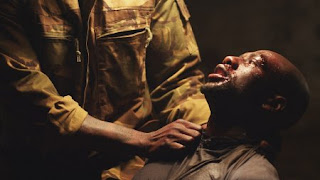 visit from London, tries to elucidate the mystery.

No one is lying, but memories shared serve each differently.  Ade (Hakeem kae-Kazim) is a naturalized citizen of the UK. During a trip to South Africa with his wife Nadia, he is tasked by his mother with delivering a package to his half-brother Femi (Fabian Adeoye Lojede).Ade who has always lived in the shadow of his brother reluctantly agrees.

As another riot erupts Ade is forced to take shelter with Timothi and the journey of the night will reveal the truth of what happened to Femi and force Ade to deal with his complex relationship with his brother. 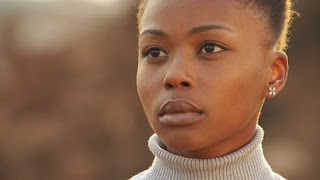