Music of Muhly, Mozart, Purcell, Sibelius, Glass, and others

NEW YORK CITY - Gotham Chamber Opera is the nation’s foremost opera company dedicated to producing rarely-performed chamber operas from the Baroque era to the present. The company’s mission is 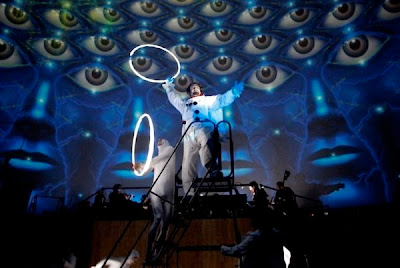 to present innovative, fully-staged productions of the highest quality in intimate venues. 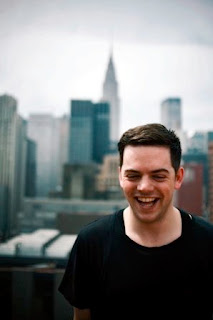 In the spring of 2006, Benjamin Britten’s Albert Herring received its first professional staging in New York in more than 30 years, and in winter 2007, Rossini’s Il signor Bruschino received its first major professional New York staging in over a half century. In the 2007/2008 season, Gotham Chamber Opera celebrated dance with productions of Astor Piazzolla’s tango opera María de Buenos Aires, directed by David Parsons and featuring Parsons Dance, and with a new work entitled Ariadne Unhinged, directed by Karole Armitage and featuring members of Armitage Gone! Dance. And in 2009, Mark Morris directed the U.S. stage premiere of Haydn’s L’isola disabitata.

Most recently, Gotham made news world-wide in 2010 for its high-tech production of Haydn’s Il mondo della luna staged in the Hayden Planetarium of the American Museum of Natural History and for Montsalvatge’s El gato con botas (Puss in Boots), at The New Victory Theater, staged by Tony Award-nominated director Moisés Kaufman with puppet design by Blind Summit Theatre.


This is a general admission event. Seating is limited and available on a first come, first seated basis. There is a two item minimum per person at all tables. Standing room is also available. We recommend arriving early.
classical music le poisson rouge nyc live music in new york city opera vocal music