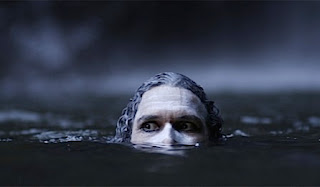 New Zealand's lush forest plays a seminal role in this eerie and atmospheric story about what happens when the modern world crosses paths with ancient magic at a sacred pond. The pond or waterhole sits among the rocks in a sylvan landscape, haunted by spirits whose intentions are malevolent towards human beings, including a young Aboriginal soccer player (or 'footy' player as he says) and his uncle. Without giving anything away, I'll say that the old magic of forest and trees wins the day. The visuals are spectacular and quite affecting; my favourite were gorgeous shots of sunlight filtering through the forest canopy. 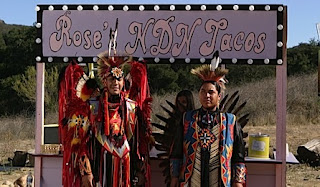 The indigenous tradition of storytelling is given a fresh and funny treatment in this product of the Southern California Indian Center (among others). A Choctaw grandfather tells his grandson the grand tale of Three Shades of Black and his epic search for the world's greatest Indian taco. Three Shades of Black is a super cool contemporary dude who drives a candy apple red 1958 CHevy Impala with a white roof, searching the Western plains and beyond for the best of the best. The story's told in amusing scenes with a surreal and quirky sense of humour, and is driven, I think, by a genuine love of the Indian taco.

Steven Judd (Choctaw/Kiowa) is an Oklahoma-based filmmaker. Judd’s films The Storm and Search for the World’s Best Indian Taco are also showing at imagineNATIVE 2011. 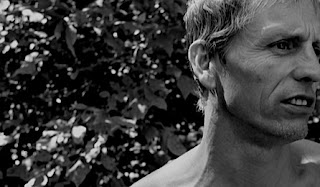 Algonquin
2011, Canada, 5 min, HDV, PG
Director: Travis Shilling
World Premiere
Artist and filmmaker Travis Shilling's meditative work begins with what seems like a traditional kind of story about a wolf that lies dead in the forest, told in a voiceover with a nice sense for a dramatic reading. In the poetic story, the wolf becomes reborn as a man and takes unexpected turns, looping back around to the beginning. Visually, the filmmaker's chosen a simple palette that flickers with the constant movement of the living as an effective accompaniment to the narrative voice.