New York City - There's little, if any, denying that Mary J. Blige is one of the greatest singers of our time. The proof is in the consistent #1 albums and singles, six (6) Grammy awards, seven (7) multi-platinum records and 15-years of love from the public, critics and fellow artists. Since her 1992 debut - the modern classic What's the 411 all the way to 2005's stunning The Breakthrough Mary J. Blige has helped to redefine R&B, and more importantly, been an artist that uses her gift to lift spirits, touch lives and bring her heart, soul and truth to those who are willing to listen. 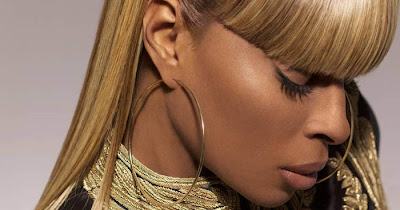 Her next LP - My Life II The Journey Continues is set for a November release and you can catch her tour early in New York City at Terminal 5 on November 23. It will be her tenth studio release and the follow up to her breakthrough hit, 1994's My Life. The new record features the production talents of Kanye West, THe Underdogs, Salaam Remi, tTargate and Swizz Beatz, among others.

She released the first single, 25/8, on September 1 and performed it for Good Morning America live on September 2.