Me and Nuit Blanche 2011: Althea Thauberger's The Police Station

on October 01, 2011
From a release - I'm in this performance piece, happy to arrest all of you if you like: 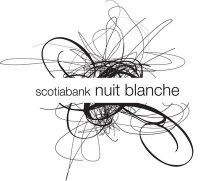 October 1, 7pm to October 2, 7am
Façade and street event
TORONTO - A portable office will be transformed into a make-believe temporary "Police Station." Random members of the public will be "arrested" by actors in period law enforcement costumes, and will be chosen based on randomly generated profiles. "Arrested" citizens will be escorted into the "Police Station," performatively processed, and temporarily "detained," during which time they will participate in a workshop with the artist. "Arrested citizens" will be released without charge. This process will continue throughout the 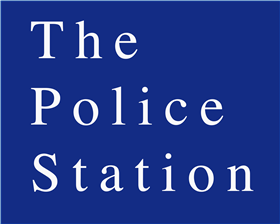 evening. (PS I hear there will be snacks...)

Althea Thauberger's internationally produced and exhibited work typically involves interactions or collaborations with individuals and groups that result in photographs, films, performances, events, and books, through which they are represented. She often gravitates towards groups of people who exist or develop in some form of seclusion. The formal and material constraints of her works often echo social controls that her subjects live or work within. Thauberger lives and works in Vancouver.