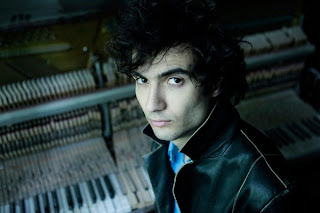 Tigran
For his new album, Tigran Hamasyan delivers a dynamic solo piano collection, A Fable, with lyrical songs that range from gracefully refined pieces to energetic experiments with rhythmic and harmonic diversity. One of today’s most vital and original young jazz artists who won the prestigious Thelonious Monk International Jazz Piano Competition in 2006, Tigran finds inspiration from traditional Armenian folk music as well as poetry. With all of the songs featuring Tigran’s inventive arrangements, A Fable features the pianist’s own compositions as well as a wealth of covers, including Armenian melodies and a mystical rendition of the jazz standard, “Someday My Prince Will Come,” as well as music inspired by the poetry of Hovhannes Tumanyan and Gegham Saryan. 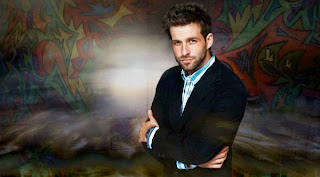 Taylor Eigsti Trio
New York-based pianist and composer Taylor Eigsti started playing the piano when he was 4 years old, inspired by his sister Shannon, a jazz and rock pianist. His musical journey since has been filled with many exciting opportunities to grow as a musician, artist, and educator. Becoming a bandleader at age 12, Eigsti was quickly labeled a prodigy, and released 4 early albums as a leader before having the opportunity to sign with Concord Records, where he has released three highly acclaimed albums. Eigsti has been recognized by critics internationally for his unique touch and rhythmic control, and his innovative improvisational storytelling.

This is a general admission event. Seating is limited and available on a first come, first seated basis. There is a two item minimum per person at all tables. Standing room is also available. We recommend arriving early.