Millions of Air Canada passengers will be able to continue viewing the selected short films on their personal entertainment system with 8.9-inch wide digital in-seat monitors and touch-screen controls offering hours of audio and video on demand programming at every seat.

Once again, a star-studded jury will select the winners, who will each receive an all-inclusive trip for two to the Clermont-Ferrand International Short Film Festival in France courtesy of Air Canada. The grand prize winner will also receive $5,000 courtesy of presenting sponsor Cineplex. 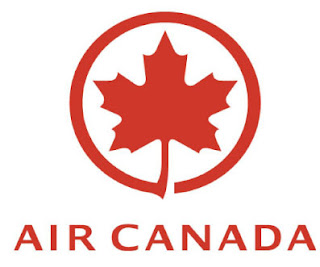 
For news on the festival and film profiles, please visit www.enroutefilm.com.