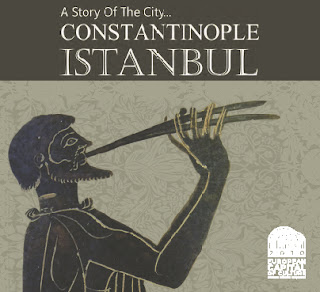 “I think that the rich diversity reflected in this album will be appreciated by Americans,” reflects Dr.Mehmet Ali Sanlikol, musical director/co-founder of DÜNYA and professor at Brown and the New England Conservatory. “Through that appreciation, I am sure the American view of the Near and Middle East will change. The Grammies are a great platform for our work to find a greater voice, and to highlight DÜNYA’s unique structure and many talents.”