Hawaiian Reggae: The Green Take #1 Release on the Road

The Green Take Their #1 Reggae Release on the Road
November 16, 2011
The Highline Ballroom - New York City 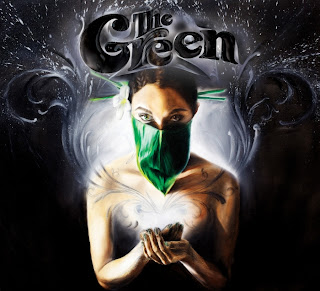 Hawaii’s rising reggae band The Green has debuted at #1 on The Billboard Reggae and iTunes Reggae charts with the release of their new album Ways & Means (officially released October 25 on Easy Star Records).

The critically-acclaimed album has also debuted impressively on other Billboard charts including #6 on the Heatseekers Chart, #1 on the Regional Pacific New Artist Chart, and #94 on the Top 200 Digital albums, amongst others.

“With its #1 debut on the reggae charts, Ways & Means is picking up right where The Green left off with their first album. It is exciting to see how much they are accomplishing in such a short period of time, and we know there is much more to come,” says Easy Star Records co-founder Eric Smith.

Tracks from WAYS & MEANS by thegreen 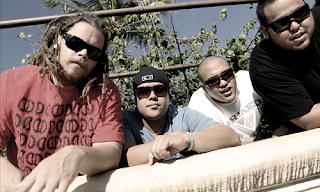 Guerilla Dub Squad (Easy Star label mate Cas Haley joins the lineup on November 3rd). Critical praise for their album and live shows has been gushing with flattering superlatives from a diverse range of media outlets.