Off Broadway Deal: A Charity Case $25 to November 20 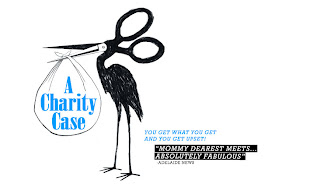 NEW YORK CITY - A play about our most sacred of relationships –the one we all have with our mother.

A CHARITY CASE examines the triangle of birth mother, adoptive mother and dislocated child. The journey is both blessed and cursed but the outcome is unforgettable. From WWII to the sexual revolution, morality was such that children born out of wedlock were adopted. Was this for the good of the child? Adoption is usually examined from the point of view of the relinquishing or adoptive mother A CHARITY CASE takes us into the psyche of the child. Dislocation loss and fear lead the three characters into unknown territory. The journey is mysterious, shocking, cruel and emotionally tender. 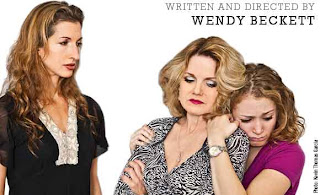