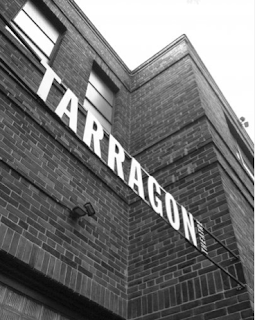 “Love was invented in hell, Leporello. Down here, we know it in its purest form.”

• Public WorkSpace performances of Leporello in Gehanna, take place on December 3, and December 8, 9, 10, 2011 at 8 p.m. in Tarragon’s WorkSpace (Near Studio). All performances are free of charge, and no reservations are taken.

After dying at a ripe old age, Leporello, Don Giovanni’s trusty servant, lands in hell. There, he pleads for mercy — after all, he was young and duty-bound to serve the lecherous Don Giovanni when he committed his greatest sins — but the devil is pitiless. Or is he? A cunning demon sets Leporello a single task which he accepts as a chance to move up from hell to purgatory. But is hope really a reprieve from torture, or more of the same?

Award-winning author André Alexis is examining each of the Ten Commandments (the Decalogue) using a different theatrical form. Leporello in Gehenna (Decalogue Six) explores the sixth commandment, “Thou shalt not commit adultery” through composer James Rolfe’s sublime score written especially for this play. An 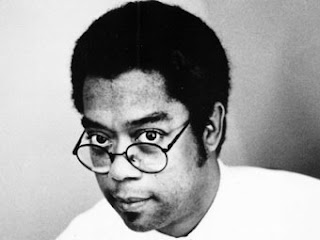 WorkSpace is both a place — an intimate performance venue located in the Near Studio — and a philosophy. In an effort to nurture new play development, Tarragon offers artists several weeks to workshop a play before presenting it, in its primary phases, to a small audience. WorkSpace not only helps to prepare plays for full production, but serves as an opportunity to reconnect with Tarragon’s more experimental roots — to “play” — and to investigate innovative new works.