Love is a Poverty You Can Sell: Part of Next Stage Theatre Fest in Toronto 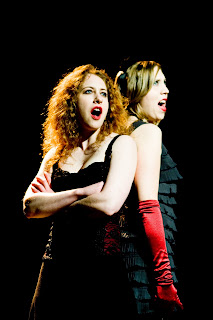 • Check out the rest of the Next Stage schedule here

TORONTO - Join us for a night of song, story, and sin! Soup Can Theatre is proud to announce that - after taking the 2010 Fringe Festival by storm - its critically acclaimed show, Love is a Poverty You Can Sell, is returning to the stage as part of the 2012 Next Stage Theatre Festival! This condensed “highlights” version of the show will be part of the Next Stage Festival’s inaugural Ante-Chamber program, and will be performed in the upstairs bar area of the Factory Theatre.

Love is a Poverty You Can Sell pays tribute to the timeless music and musical influence of German composer Kurt Weill with a production that marries the bold and naked theatrical style he and writer/director Bertolt Brecht pioneered with the bravado of traditional musical theatre - all with the ambiance of a 1920's Berlin cabaret.

Love is a Poverty You Can Sell includes musical selections from some of Weill’s best known works, like The Threepenny Opera, as well as numbers from shows shaped by Weill’s artistic legacy, such as Sweeney Todd, Cabaret, and Chicago. Emcees ‘Hans’ and ‘Jodel’ add a dash of levity to the proceedings with their corkscrew brand of banter. Elegant, decadent, and irreverent, Love is a Poverty You Can Sell promises an evening to remember. 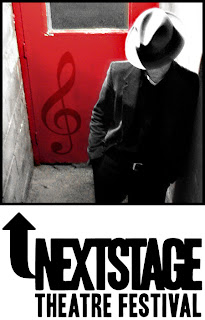 Tickets: $10. Available at www.fringetoronto.com or 416-966-1062. In person sales are available during the festival at the Next Stage Festival box office located at the Factory Theatre.