SUNDANCE “BREAKOUT PERFORMANCE” WINNER TATIANA MASLANY will star in the Canadian Premiere of OTHER PEOPLE
by Christopher Shinn
January 18- 28, 2012 at the Young Centre, Toronto

TORONTO — Mutual Friends Co-op, in collaboration with Mercedes Grundy, is proud to present the Canadian Premiere of OTHER PEOPLE by Christopher Shinn in a limited run, January 18-28, 2012. 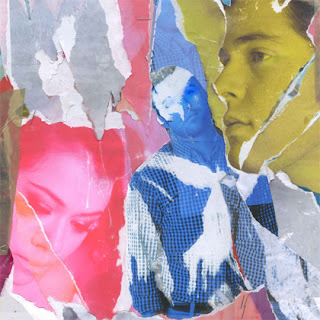 Distillery Historic District, OTHER PEOPLE tells the story of three ambitious young New Yorkers who struggle with sex, desire and their art over Christmas in the East Village.

Stephen is a frustrated “blurb writer” and aspiring playwright waiting to hear about a grant. Petra is Stephen’s roommate, a wannabe writer who has recently returned from working as a stripper in Japan. Mark is Stephen’s ex, a successful screenwriter fresh out of rehab, now a born again Christian crashing on Stephen and Petra’s couch, struggling with his attraction to a mysterious young hustler named Tan. What ensues is a heartfelt and hilarious look at love, sex and friendship, the struggle to connect and the struggle to make art. The play had its World Premiere in 2000 at the Royal Court Theatre in London, and opened to rave reviews.

“Shinn writes with graceful compassion about people trapped inside their own skins unable to make sense of their lives." – The Guardian

The production is directed by Dora Nominee Aaron Willis, one of the creators of the hit shows Yichud and The Gladstone Variations, who, together with Julie Tepperman, was named one of “Toronto’s most respected theatre duos” by NOW Magazine. 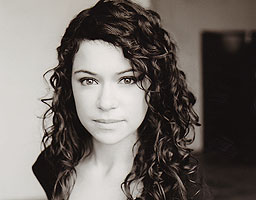 Leading the cast is Genie nominee and two time Gemini Winner Tatiana Maslany in the role of Petra. In 2010, Maslany won the World Jury Prize at the Sundance Film Festival for “Breakout Performance” for her performance in the Canadian coming of age drama “Grown Up Movie Star”. On February 10 2012, Maslany can be seen on the big screen in the romantic drama “The Vow” alongside Rachel McAdams, Channing Tatum, Scott Speedman and Jessica Lange, directed by Michael Sucsy (“Grey Gardens”). Most recently, Maslany completed shooting on the mini-series “World Without End” starring Cynthia Nixon, the highly anticipated sequel to “Pillars of the Earth”. Maslany was last seen on stage in the Dora nominated Canadian premiere of Bert V. Royal’s Dog Sees God: Confessions of a Teenage Blockhead. 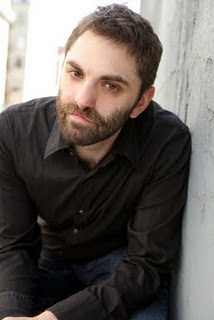 Pulitzer Prize finalist Christopher Shinn’s plays have premiered at the Royal Court Theatre, Lincoln Center Theater, Manhattan Theatre Club, Playwrights Horizons, the Vineyard Theatre, South Coast Rep, and Soho Theatre, and later seen regionally in the United States and around the world. He is the winner of an OBIE in Playwriting (2004-2005) and a Guggenheim Fellowship in Playwriting (2005). He teaches playwriting at the New School for Drama. The Canadian premiere of OTHER PEOPLE comes on the heels of Surface/Underground’s hit Toronto production of Shinn’s Dying City, currently playing at the Toronto Free Gallery.