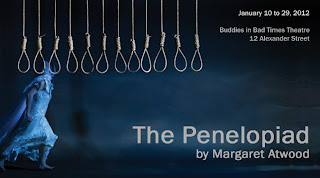 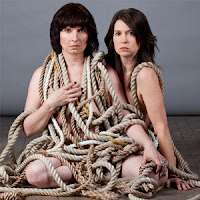 “Now that I’m dead, I know everything.” So begins The Penelopiad, Margaret Atwood’s daring response to Homer’s classic tale.

TORONTO - The iconic Margaret Atwood offers a daring revision of Homer's Odyssey by giving voice to Penelope. Condemned to spend eternity in Hades, Penelope recounts her life's story and the murder of her twelve handmaidens by her vengeful husband Odysseus. Atwood's acerbic wit brings one of history's most powerful myths to the contemporary imagination. The Toronto premiere of The Penelopiad is helmed by award-winning director Kelly Thornton, Artistic Director of Nightwood Theatre, Canada's national women's theatre company. 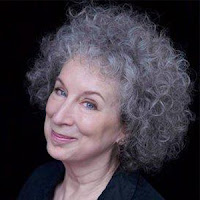