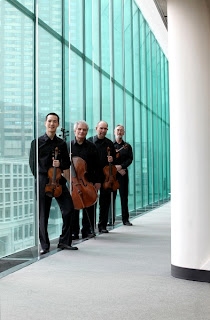 NEW YORK CITY - With winter setting in, (le) Poisson Rouge is proud to announce the performance schedule for the winter 2012 classical season. In January, as much classical programming in the city slows,(le) Poisson Rouge is presenting a run of world class performances from rising young musicians and highly regarded ensembles. The season includes an intimate performance with the revered Juilliard String Quartet, in one of their first performances with new first violinist Joseph Lin, on January 12th. The quartet will be performing works by Elliott Carter and Haydn, whose work was performed in Mr. Lin's November debut with the ensemble, garnering strong reviews in the New York Times and elsewhere.

Just before the Juilliard Quartet makes their debut on the LPR stage, composer Huang Ruo returns, bringing excerpts and arias from his new opera "Dr. Sun Yat-sen." The opera about Sun Yat-sen, China's first president, recently gained notoriety as its debut performance at the National Center for the Performing Arts in Beijing was canceled due to "official objections to the music," according to the New York Times. The opera, which commemorates the 1911 revolution that ended the Qing Dynasty, at its 100th anniversary, later 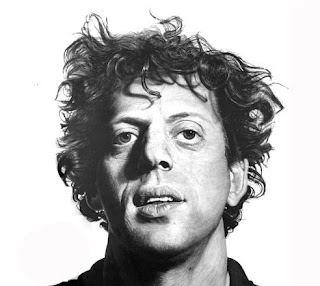 opened in Hong Kong. "Dr. Sun Yat-sen" will be excerpted in this exclusive performance at (le) Poisson Rouge on January 10.

Like many in the classical music world, (le) Poisson Rouge will be celebrating the 75th birthday of composer Philip Glass in January. This free event, thrown in partnership with Orange Mountain Music, will feature many who have been key performers of Glass's work throughout his career, including the Kronos Quartet, Dennis Russell Davies, Maki Namekawa, Michael Riesman, Ensemble Signal, Bruce Brubaker, and others. Hosting this tribute to Philip Glass on January 29 is his cousin, the host of This American Life, Ira Glass.

Among many other highlights this winter is the return of a collaboration between the Calder Quartet and party-rocker Andrew W.K. Their first live collaboration premiered at LPR back on November 15, 2008, and later evolved into a U.S. tour. They will be performing works by Bach, John Cage, Terry Riley, Philip 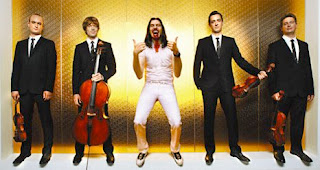 Glass, and Andrew W.K. on January 8. Also returning to the LPR stage in January is soprano Danielle de Niese, whose sold out CD release party at (le) Poisson Rouge in October of 2009 was a huge success. She returns to LPR on January 23 to celebrate the release of her newest album Beauty of the Baroque (Decca Classics), which features the music of Dowland, Handel, Purcell, Monteverdi, Pergolesi, and J.S. Bach.

The Metropolis Ensemble returns to the LPR stage in January as well, with a new multi-media program including world premieres of works by Kati Agocs, Kinan Azmeh, Susie Ibarra, Paquito d'Rivera, Ricardo Romaniero, and Du Yun. All of the works on the night's program will feature harpist Bridget Kibbey, as this performance is also the inaugural concert of the ensemble's new Resident Artists Series. The always 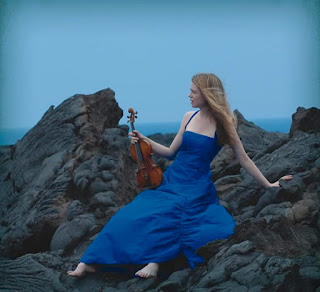 adventurous ensemble will be led by Grammy-nominated conductor Andrew Cyr, and will, in addition to the world premieres, be performing works by David Bruce and Bridget Kibbey herself. They will perform this program on both January 11th and 15th.

The complete schedule is listed below, and includes many other exciting performances, including album release shows with flutist Claire Chase and the International Contemporary Ensemble (ICE), violinist Ray Chen, Lara St. John, Nicola Benedetti, and more.