on February 26, 2012
Update:
There are THREE Sheridan College alums in this production,including Chilina Kennedy as Mary Magdalene, Aaron Walpole as Annas and Mark Cassius as Matthew! 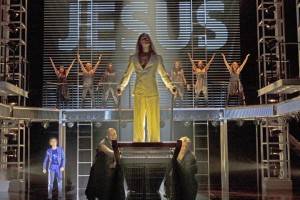 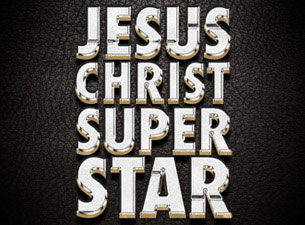 This ground-breaking rock opera, which reinvented musical theatre for the modern age, tells the story of the last week of Christ’s life.  The score includes such chart-topping songs as “I Don’t Know How To Love Him,” “Everything’s Alright” and “Superstar.”

The Los Angeles Times wrote “O ye of little faith. To all those who made snarky comments when it was announced that ‘Jesus Christ Superstar’ was being resurrected by Des McAnuff, I say unto you, “Go down to La Jolla Playhouse and observe the benevolent gift of this revival, which has had the miraculous effect of turning even an Andrew Lloyd Webber denier like me into a momentary believer.” 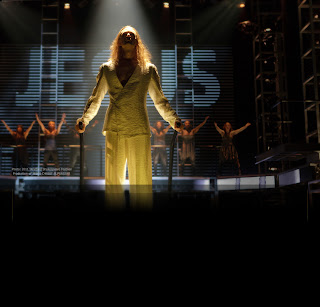 Variety wrote “In Des McAnuff's Broadway-bound revival of ‘Jesus Christ Superstar,’ costume designer Paul Tazewell dresses the title character in solid white, as if offering a blank canvas on which the world is invited to paint for the next 2,000 years and beyond. The usefulness of the carpenter from Nazareth to serve everyone's select purposes is the theme here, surely the most thoughtful and scintillating reading of the Webber/Rice rock opera since its 1969 recording.”

The Globe and Mail wrote, “This production is an absolute miracle,” while the Toronto Star called it “the best show you’ll see this year.” “A sparkling production literally pulsing with life,” wrote the Toronto Sun; and Variety enthused, “McAnuff has managed to come up with a vision that is faithful to the original but manages to make it seem fresh to an audience in 2011.”


Producer Dodger Properties and the Really Useful Group present the Stratford Shakespeare Festival production of
JESUS CHRIST SUPERSTAR
• Tickets for JESUS CHRIST SUPERSTAR are available at the Neil Simon Theatre, 250 West 52nd Street.
• Box office hours are Monday through Saturday 10:00 AM to 8:00 PM.
• Tickets also available online.
• Group sales (of 15 or more) are on sale now and available by calling 1-877-536-3437.