Once, A New Musical Moves to Broadway on February 28 2012 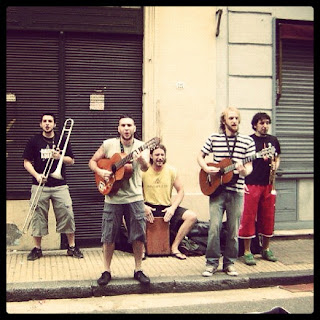 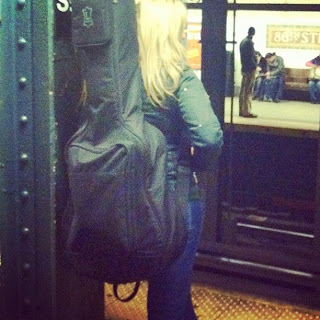 On the streets of Dublin, an Irish musician (Guy) and a Czech immigrant (Girl) are drawn together by their shared love of music. Over the course of one fateful week, an unexpected friendship and collaboration quickly evolves into a powerful but complicated love story, underscored by the emotionally charged music that has made ONCE an international sensation.

The 2007 Academy Award-winning film, ONCE, was written and directed by John Carney, and starred Glen Hansard and Markéta Irglová, with original music and lyrics by Mr. Hansard and Ms. Irglová.

The Oscar winning independent Irish film, Once (written and directed by John Carney) was made for $150,000. Shot in 17 days, it went on to gross $20M worldwide becoming a critically acclaimed international smash. It stars Glen Hansard, from the popular Irish Rock band The Frames, and Markéta Irglová. Glen and Markéta won the 2007 Academy Award for Best Original song for “Falling Slowly,” the Los Angeles Film Critics Award for Best Music, and the soundtrack was nominated for two Grammy Awards.


© 2012 once on broadway. photos by frank ockenfels