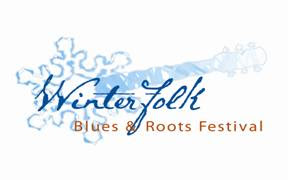 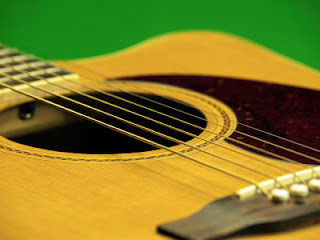 From its humble roots (initially the festival was staged at a few clubs in the Spadina and College area and drew about 500 people), it moved to the Danforth and grew in concept, scope, appeal and artistic value. It rapidly drew attention from artists, media, venues and audiences as well as all facets of the blues and roots communities in Toronto. Winterfolk’s success in part, came from providing much-needed commerce and revenue to area merchants during a typically slow retail time. Presented annually in February, Winterfolk fills a gap in the calendars of festival- goers, artists and the community.

Juno and Canadian Folk Music Award winner Lynn Miles will showcase on the Market Garden stage as well as present workshops in the special “Listening Room” on the 27th floor. Another award-winning Lynn (Lynn Hanson) will bring her ”porch music with a little Texas red dirt” to the festival stages.

Many of this year’s lineup have played the festival in previous years such as roots music pioneers Crabtree & Mills, “colour blind” Brian Blain, known for his successful campfire jam sessions at various festivals, 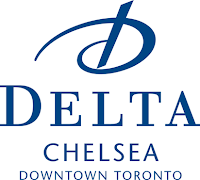 Winterfolk prides itself on helping to boost the careers of newcomers and this year is no exception. Audiences will be stunned by the extreme talent and high energy of emerging bands like frenzied fiddler Jaron Freeman Fox & the Opposite of Everything, gypsy/Balkan/klezmer street-folk revolutionaries The Lemon Bucket Orkestra, wild gypsy, old-jazz, klezmer, folk troupe The Boxcar Boys, “Emmylou Harris meets unplugged vintage rock ‘n roll” band The Wanted, harmony queens from Kingston The Lady Racers and rockabilly sensation The Allistair Christl Trio.