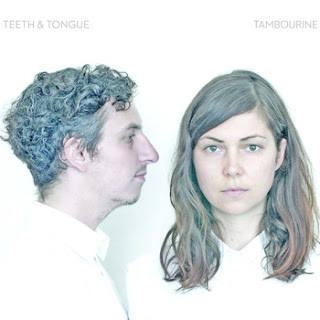 Melbourne, Australia based artist, Teeth & Tongue, is finally making her U.S. debut just in time for SXSW. Her new single, “Unfamiliar Skirts,” from her second release, Tambourine, exhibits a sultry combination of hypnotic vocals and gentle rhythms, unique to the style of Jess Cornelius-- creator and front woman of Teeth & Tongue.

The conception of “Unfamiliar Skirts” illustrates the fluidity behind the melody. The song was written and arranged in just one evening while making use of an in-home studio, and those first simple demo recordings resulted in Teeth & Tongue’s mesmerizing first single, now nominated for EG Award’s “Song of the Year.”

Starting out playing in full rock bands, musician Jess Cornelius decided to go solo and stock up on some old drum machines, a keyboard and an electric guitar to form Teeth & Tongue. With all the instrumental essentials, the kaleidoscope sounds of mixed genres came nothing but organically to her. 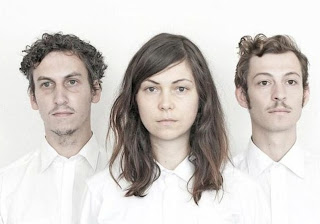 With an unmatchable sound and stage presence, Teeth & Tongue has toured with bands such as The Mountain Goats, The Dodos, Sons and Daughters, J Mascis of Dinosaur Jr., Lydia Lunch and Dawn Landes, as well as performed at high profile music festivals, the Falls and Laneway.  Cornelius takes to the stage solo with the accompaniment of a drum machine, electric guitar and layered vocal samples to create a live set that must be experienced.

Teeth & Tongue will be headed to SXSW this March as well as playing a handful of U.S. shows. With Rolling Stone and MTV Iggy already fans, be sure to take a listen to what everyone is talking about. It’s time to get familiar with Teeth & Tongue.