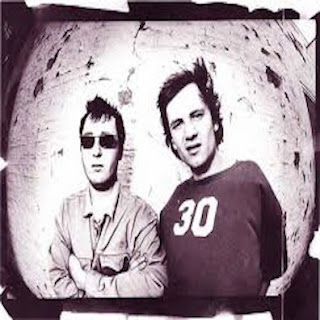 Like Venus rising from the waves, the cat-eyed whirlwind of a woman rose from the magical earth and rarified air of myth-filled Chilean valley nearly a century ago. Daughter of Roma wanderers, protégée of the last remnants of the Incan aristocracy, holder of a secret dream, she gyrated across silver screens and dusty stages, chanting freedom and seduction with a polychrome wink... 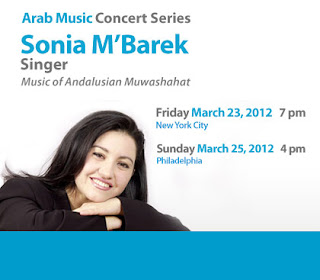 Tunisian vocalist Sonia M’Barek can sing a centuries-old song from Andalusia, and just as nimbly reframe the words of radical 20th-century poets. She hears the ties of mode and rhythm linking Tunisia’s prized classical traditions, Egyptian cabaret music, and Ottoman court pieces, evoking the diverse musical variations around the Mediterranean with a sultry, supple voice.

In a commandeered shopping cart strung with contact mics, in an old-growth Indonesian forest a mile’s walk from the nearest dirt road, it begins. Dreams of two-way radio static direct from future floating cities fade in and out, trading licks with ecstatic idiophones, the buzz of gut strings. The world is coming apart at the seams, ripped by injustice, craven stupidity, global weirding. Performing up to a hundred concerts per year, Filastine uses percussion to control loops and synchronized video from a heap of electronics wired to an amplified shopping cart. This spring, he will deliver Loot, his third full-length work.