FemCab 2012: A Shameless Celebration of Women March 29 in Toronto 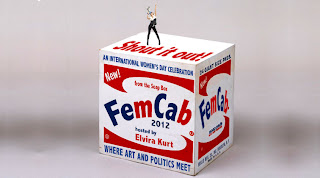 veteran. She is well known for a wide range of credits as a star, host, guest and writer, including such projects as Popcultured with Elvira Kurt, The Gayest ShowEver, This Hour has 22 Minutes, and Ellen Degeneres’ Born Again HBO Special.

The evening will also feature NDP MP for Trinity-Spadina Olivia Chow. Currently serving as the NDP Transport and Infrastructure Critic, Chow is fighting for the mobility and safety of Canadians across all transportation modes. A long-time member of the NDP party, Chow has become one of the most visible social advocates and politicians inCanada. 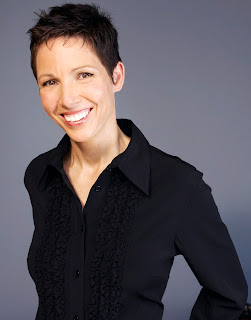 For over 32 years, Nightwood Theatre has developed, produced and toured landmark, award-winning plays by women. Since 1983, Nightwood has presented FemCab, the only cabaret in town where politics and art come together in an irreverent, humourous and shameless celebration of women’s success!