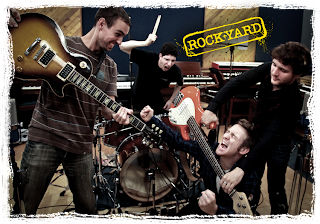 with Rockyard fever at 3 am! Located at 484 Queen St. West, concertgoers can hit the Hideout to catch the band before last call at 4am.

ROCKYARD is as raging as it is refreshing. This Toronto-based band of four can blow the roof off with their talent and presence. With apt descriptions such as "high-energy and face-melting virtuosity", their performances – tight as a Tuesday drunk – hinge on material with provocative, intense lyrics that are inspiring and innovative, while remaining accessible and familiar. Their blistering guitar riffs, courtesy of Conor Brown, Jay Sussman's soul-crushing drum grooves, the thunderous bass lines emanating from Xandir Glazkov and the soaring vocals of Matt Warry-Smith all combine to create a highly unique and memorable sound. 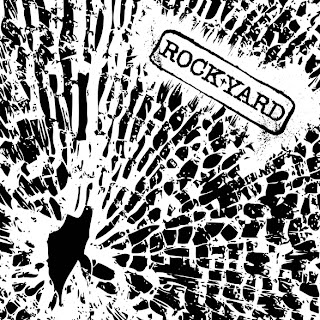 In the summer of 2011, ROCKYARD released their self-titled four-track EP to a packed house at Tattoo Rock Parlour in Toronto. One fan remarked after the concert, "...there were a couple of moments where things felt totally off the ground, like the world was actually splintering and breaking apart, which is what rock is all about." The track titles alone – “Smash”, “Bondage”, “Fractal”, “Wandering” – are a good indication of the intensity of the music. Continually pushing their limits as both performers and composers, ROCKYARD’s intelligent and explosive creations feed an insatiable musical hunger.