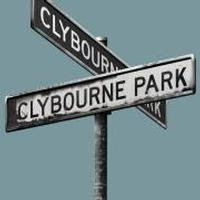 Winner of the 2011 Pulitzer Prize and London’s Olivier award for Best Play, Clybourne Park is the wickedly funny and fiercely provocative new play about race, real estate and the volatile values of each.

Clybourne Park explodes in two outrageous acts set 50 years apart.  Act One takes place in 1959, as nervous community leaders anxiously try to stop the sale of a home to a black family. Act Two is set in the same house in the present day, as the now predominantly African-American neighborhood battles to hold its ground in the face of gentrification. 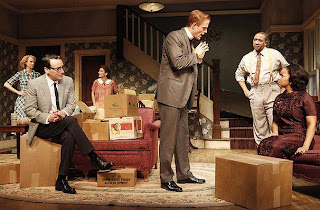