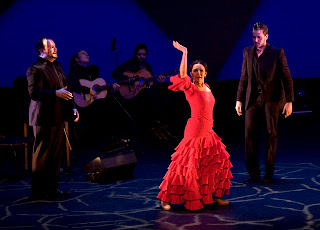 Flamenco is a living, ever-evolving art, inspired and influenced by the world around us. Dance, song and music express the full range of human emotion from sorrow to joy. Through flamenco we share our life experiences which always come from the heart. The company is joined by guest dancer Juan Ogalla and singers from Spain.

About the company:
The award-winning Esmeralda Enrique Spanish Dance Company was founded in 1982 in Toronto under the 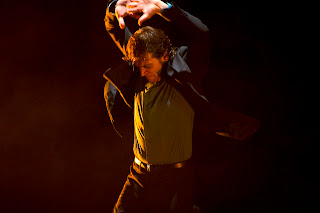 artistic direction of Esmeralda Enrique. Dedicated and driven, the talented musicians, singers and expressive, powerful dancers perform finely wrought pieces that hold in perfect balance tradition and a modern, contemporary aesthetic. Capturing the essence of flamenco, the Esmeralda Enrique Spanish Dance Company never fails to mesmerize their audiences while bringing to life the contagious excitement and full breadth of feelings that this passionate art delivers.

About the choreographer:
Esmeralda Enrique is one of the most celebrated flamenco dance artists in Canada and is lauded internationally as a choreographer and teacher. She has received four Dora Mavor Moore Award nominations. Esmeralda grew up in the flamenco tradition. Her career began when she toured North America with the famous company of José Greco. She has appeared throughout Europe, the Middle East 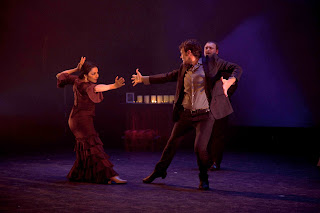 and Mexico with the renowned dance companies of Paco Ruíz, Miguel Sandoval, Antonio del Castillo, Sara Lezana and Cristóbal Reyes. In 1982, Ms. Enrique immigrated to Toronto and founded the Academy of Spanish Dance and the Esmeralda Enrique Spanish Dance Company. Undoubtedly, Esmeralda’s spirit and energy over the last 30 years have helped make flamenco a vibrant and integral part of dance in Canada.

The performance on Friday, April 20 features an artist talk-back! 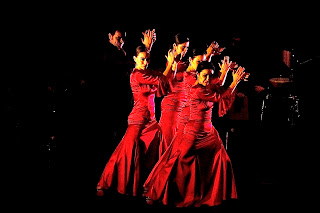