Opening with a stunning piano, that invokes emotion in every note, the next chapter in the ANDREW JOHNSTON story is about to begin. Sit back and get ready to take it all in. Just premiering his newest 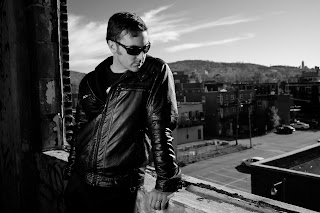 single, “Don’t Need to Know,” on Baeble last month, the buzz worthy indie pop artist is ready to take the world by storm.

With brightly strummed guitars blended with brilliant harmonies, all provided by Johnston no less, the piece exemplifies perfection with each tone. “Don’t Need to Know,” is ready to make its mark on indie music history, reminiscent of Sloan’s Between the Bridges, you will quickly find yourself in awe of what ANDREW JOHNSTON has to offer.

Based in Montreal, Andrew has played under the moniker Andrew Vs. the Enabler since 2006, and the critically acclaimed group, The Gentleman’s Club. He has also appeared on JF Robitaille’s album, Calendar.  Now with a debut album under his belt, The Wake of the Wonder Years, is gaining critical acclaim as well as charting on select Canadian radio stations, giving everyone a taste of what ANDREW JOHNSTON has to offer.

Johnston’s heartfelt indie pop songs channel high profile influences such as The Constantines and Matthew Sweet, as well as embracing a bit of Hall and Oats. Though Andrew may ground himself in the 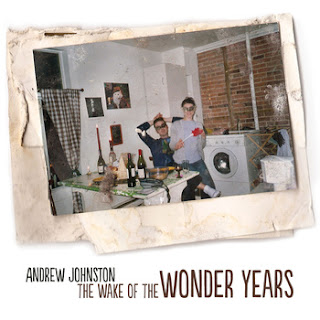 simplicity of easily hummed pop and folk tunes, his musical productions are often ambitious and wide-ranging, showcasing a joyful and playful approach to working in the studio. The Wake of the Wonder Years will astonish you with remarkable vocal layers, thunderous drums and deep grooves with drummer George Donoso (High Dials) and bassist Alexander Lapointe (Jason Bajada) as well as vocalist Amanda Mabro.