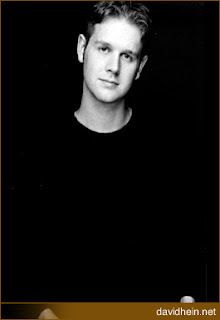 TORONTO - Get your first glimpse of our new musical, "Come From Away" - plus see "My Mother's Lesbian Jewish Wiccan Wedding" in Winnipeg, Ottawa and Auburn, NY!

I'm very proud to announce that "Come From Away" - the new musical written by me and Irene - is being showcased as part of The Canadian Musical Theatre Project. It tells the true story of when seven thousand people landed on the doorstep of Gander, Newfoundland... and the people of Gander "put the kettle on." A rocking musical about when 38 planes from around the world were diverted to a small, Canadian community on September 11th, 2001 - doubling its population in an instant. While the world witnessed the worst acts of humankind, the stranded passengers had their faith in humanity restored by the spirited people who comforted those who had come from away.

We've been workshopping "Come From Away" with acclaimed Newfoundland director, David Ferry, and some of the best Celtic musicians in town - as well as the talented students at Sheridan College. We will be presenting part of it April 12th-21st at Sheridan College in Oakville. We'd love to see you there and get your feedback on our new material!

• Tickets for April 12th-21st at Sheridan College can be purchased in advance here. 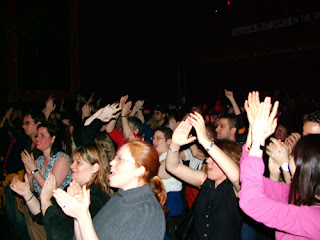 More of My Mother's Lesbian Jewish Wiccan Wedding!
After a great run in Minnesota (see www.davidhein.net for reviews), My Mother's Lesbian Jewish Wiccan Wedding will be running in Winnipeg (May 10-20), Ottawa (May 10-13) and at the Finger Lakes Musical Theatre Festival in Auburn, NY (July 5-28). Irene and I will be performing in Winnipeg and Auburn - and we'd love to see you there.