The fault, dear Brutus, is not in our stars, but in ourselves, that we are underlings.

New York, NY - Julius Caesar is a classic story of pride and envy, arrogance and honor, opportunity and tragic strategic errors. Written in one of his most productive times of Shakespeare’s life, Julius Caesar blends 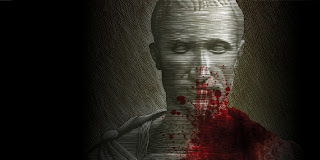 the historic events of the reign of this iconic roman emperor with tragic elements and compelling language creating of Shakespeare’s greatest tragedies.

From Director Rob Melrose: “In the 80s and 90s, every election was peppered with reports of “voter apathy.”  The intense passion that now permeates our politics and threatens to divide our country make this a perfect time to re-examine Shakespeare’s Julius Caesar – a play that looks at what happens when political convictions create conflict and sometimes tragic upheaval.

We’re imagining a Julius Caesar that captures the energy and excitement of American politics of the last presidential and mid-term elections: the rallies, the protests, the political spectacles of conventions, bill signings and the congress, the high stakes speeches and debates, and of course the behind the scenes deal-making and strategizing.” 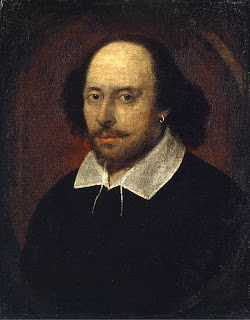 Presented by
The Acting Company in association
with The Guthrie