NEW YORK CITY - After an extraordinarily successful first year, the Blue Note Jazz Festival will return from June 10 – 30, 2012 with over fifty shows throughout New York City. 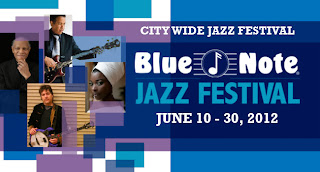 About the Blue Note: Blue Note Entertainment Group was founded in 1981 by Danny Bensusan with the opening of the legendary Blue Note jazz club in New York's Greenwich Village. The Blue Note quickly became one of the first venues in the country to present jazz in an intimate, upscale setting, and Mr. Bensusan has been credited with revitalizing jazz in New York City. Over the years, legendary jazz musicians such as Dizzy Gillespie, Oscar Peterson, Sarah Vaughan, Lionel Hampton and Ray Charles, as well as contemporary jazz masters Dave Brubeck, Wynton Marsalis, Chick Corea, Keith Jarrett and Chris Botti have all graced the Blue Note stage. Mr. Bensusan led the expansion of the Blue Note brand overseas by spearheading the opening of Blue Note jazz clubs in Tokyo and Osaka, Japan, as well as in Milan, Italy. In celebration of the Blue Note's 30th Anniversary in 2011, Blue Note Entertainment hosted the inaugural Blue Note Jazz Festival which featured over 80 performances in 15 venues throughout New York City during the month of June.

In 2000, Blue Note Entertainment Group opened B.B. King Blues Club in Times Square, NY, which continues to feature some of the biggest names in blues, rock, hip-hop and pop music. 2007 marked the opening of the Highline Ballroom, a state-of-the-art venue located in the heart of Chelsea that has hosted marquee artists from Paul McCartney, Stevie Wonder and Carlos Santana to Lady Gaga, Justin Bieber and Amy Winehouse. In April, 2012, Blue Note Entertainment Group will re-open the famed Howard Theatre in Washington, D.C. which has been closed for thirty years. The Howard once 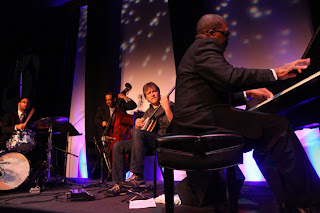 launched the careers of Duke Ellington, Ella Fitzgerald, Marvin Gaye, and The Supremes, among others, and Blue Note Entertainment Group is dedicated to presenting music legends, cultivating new talent and revitalizing the music-loving community of Washington, D.C. and its surrounding areas.

In addition to owning and operating the Blue Note, B.B. King Blues Club, the Highline Ballroom and the Howard Theatre, Blue Note Entertainment Group currently books talent for the Regattabar in Boston, MA, Showcase Live in Foxboro, MA, and the Baltimore Soundstage in Baltimore, MD. Subsidiaries of Blue Note Entertainment Group include the Grammy-nominated record label Half Note Records, whose catalogue includes over fifty titles recorded live at the Blue Note, as well as Blue Note Management Group, which boasts jazz legend McCoy Tyner as a client.

• Check the Schedule for full Details 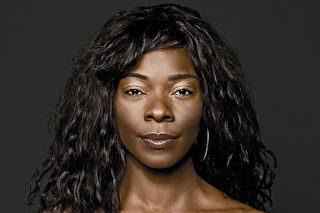 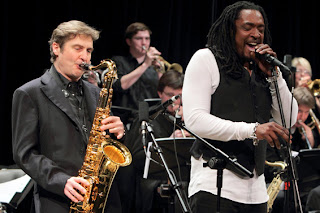 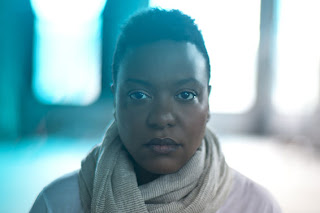