A couple of quick picks from this year's Stratford Festival:
A Word or Two &
Cymbeline 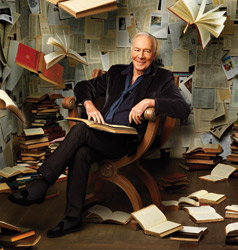 About A Word or Two
One of our greatest classical actors takes us on an autobiographical journey through the literature that has stirred his imagination since youth. From the sacred to the profane, from Stephen Leacock and A.A. Milne to Ben Jonson and the Bible, these selections of poetry and prose reflect a life-long love affair with the written word. 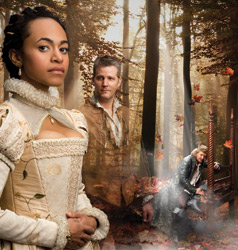 About the Play
Imogen, daughter of King Cymbeline, has married against her father’s wishes – and his anger is only the beginning of her woes. When her husband is tricked into believing her unfaithful, Imogen must embark on a daring adventure to win back the man she loves.

Ready to order?
Click the date you’d like to book in the calendar.
If you require assistance with your order, just call our box office at 1.800.567.1600.
Christopher Plummer cymbeline des mcanuff one man show plays about literature shakespeare shakespearian drama