Driftwood Theatre and the 2012 Bard's Bus Tour
The Bard's Bus Tour kicked off July 12th, 2012 and will tour Southern Ontario with PWYC performances until August 19th, 2012 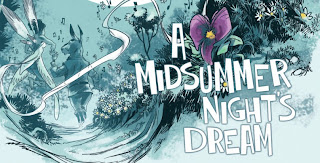 This summer, join Driftwood Theatre on a magical, musical journey into an enchanted forest, where four young lovers and one hapless weaver fall victim to the whimsies of a mischievous creature armed with a very powerful flower.

Driftwood Theatre proudly announced the 2012 Bard’s Bus 2012 Tour. For their 18th season, Driftwood Theatre invites audiences to join them for a magical, musical journey into an enchanted forest, where four young lovers and one hapless mechanical fall victim to the whimsies of a mischievous creature armed with a very powerful flower. Driftwood Theatre presents their original, a cappella musical adaptation of A MIDSUMMER NIGHT'S DREAM.

The adaptation, first created in 2004 by composers Kevin Fox (Swingle Singers, Juno-nominated ensemble Cadence) and Tom Lillington (Retrocity, Nathaniel Dett Chorale) and director D. Jeremy Smith, is currently being revised and expanded for the new production and marks the culmination of a 10-year collaboration among the creative team to weave a cappella music into Shakespeare’s plays. 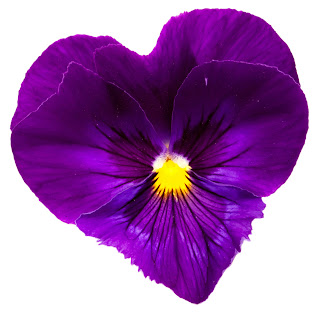 Driftwood has spent the past two years securing the funding necessary to further develop the project, which has been made possible thanks to the investment of Creative Roots Partner TD Bank.