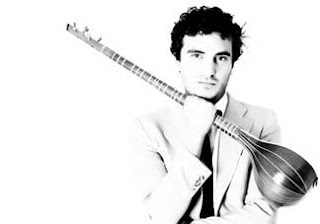 TORONTO – Toronto-based Mahmood Schricker takes the spotlight July 19th from 7:30 pm to 10:00 pm at The Drake underground to showcase his exotic compositions from his debut CD NULL. For more information please visit www.linkmusiclab.com

This may be artist/producer Mahmood Schricker’s first kick at the can to compose, arrange, perform and record his own album, but the result of his innate passion and drive, when it comes to Persian Classical music, is a stunning work of ingenuity. 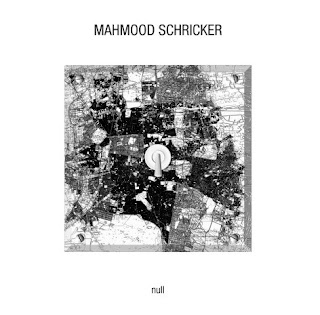 Drawn to study Persian classical music and setar with various masters such as Behrouz Hemmati, Amir Koushkani and Bahman Rahgozar, he also holds a Masters degree in ethnomusicology from York University, where he researched and studied Persian Art Music with Professor Rob Simms. Influenced by this educational background and inspired upon hearing electro-tango music for the first time in 2010, Schricker’s concept to juxtapose classical and electronic music with the sounds of his native country in a way that would resonate with his own generation, began to materialize. His music took shape as a hybrid of urban/electronic soundscapes and the classical Persian dastgah system (which is relatively unexplored territory), of rural Iran which features both male and female vocalists.

This innovative ‘electro-Persion’ project was produced by Schricker (who also performs on his electric setar, a highly taboo practice among Persian traditionalists), along with Darryl Neudorf and Reza Moghaddas (who also plays bass and keys on the album). The album also includes collaborations with renowned Persian and Canadian artists such as Mohsen Namjoo, Habib Meftah Boushehri, Maryem Toller and Ebrahim Rahnama. The nine-track album also utilizes the neo-poetry of non-conventional poets such as Kadkani, Forough Farrokhzad and Sohrab Sepehri. Track five, “Silent City,” is a piece about a city silenced politically or otherwise and is presented in the mode of Dashti 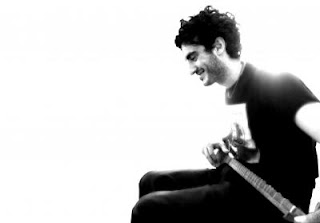 which features controversial Persian artist Mohsen Namjoo and was released as a first single in October of 2011.