The LAMC is excited to announce the full lineup for the 13th annual Latin Alternative Music Conference, to be held once again in New York City this summer from July 11th – 14th. 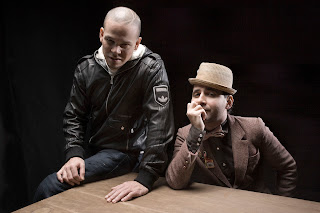 From Kinky to Calle 13, this year’s LAMC features something for everyone. Explore new music from young bands like Billboard chart-topping DJs 3Ball MTY and 2012 GRAMMY and Latin GRAMMY nominees La Vida Boheme, and hear the latest from established icons like Mala Rodriguez and Los Auténticos Decadentes. Made possible by Absolut, the 13th LAMC promises to be yet another exciting year. With past conferences averaging more than 1,250 attendees and 25,000 concert fans, the conference provides networking opportunities with the genre’s leading artists, entrepreneurs, journalists, marketers, managers and programmers, in addition to the LAMC concerts and showcases.

I only just discovered Latin Alternative Music myself this past year when people like my friends at Nacional Records started to send me releases and links, so I asked Tomas Cookman, founder of LAMC for a little background.

Q: As someone who's only been introduced to Latin Alternative Music over the last year or so myself, I've been amazed at the sheer diversity.

A: That is the very nature of the wide umbrella that is "Latin Alternative". Its not about a certain sound or beat or trend - it's more an answer against what has been considered the norm in mainstream US Latin music.  That means that a space is created where rock, electronica, hip hop, reggae and even singer songwriters fit comfortably together. The term Latin Alternative is only used in the US

Q: What is it about Latin music that has proved to be so adaptable, do you think, over so many countries of the world? It's been blended with many different styles - but it still sounds "Latin"!

A: It's a combination of that underlying passion but also an amazing amount of talent that keeps on reinventing itself

Q: What has led to the growth and real flowering over the last several years of Latin Alternative? Is it the sheer appeal of the music itself? 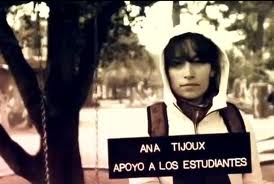 stays vibrant, there will be a growing scene.  Its not really about a "Ricky Martin" boom moment, its more about slowly but surely building careers, artists and somewhat of a scene - although many of these bands are already there within other scenes! That in itself is a healthy growth.

Q: I know in many cases that when musical genres are blurred, there is often an issue from a marketing point of view. How has the music industry responded to Latin Alternative with respect to radio play and promotion?

A: It's interesting as there is not just one specific segment of the media the that has been supportive it is across the board - depending on the style of the artist in question that in itself opens up many more possibilities and outlets

Q: I expect that answer may be different depending on the country.

A: The US is a very different beast than Latin America in Latin America you must remember that many of these acts are household names, fill theaters all the time and are heard constantly on radio

Q: Is it a largely indie scene so far in North America? 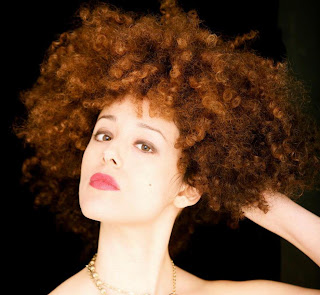 A: The major labels have for the most part abandoned most of these artists over the last few years and that is the result of many things - not truly understanding the market, not having the proper staff to work these albums and shifting  focuses.

Q: What role (if any) does indigenous music play, i.e. that of Central or South American countries, for example. Does it become part of the  musical vocabulary?

A: When you think of how music like cumbia, tango and even regional Mexican music has been used with success by modern Latin American artists, I think it is safe to say that local sounds have a constant presence in the music. 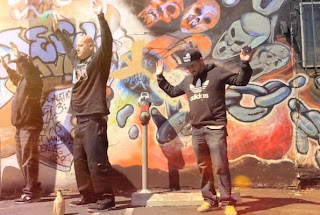 KCRW is the official presenting radio sponsor of the LAMC.

• LISTEN TO THE 2012 LINE-UP PLAYLIST AVAILABLE EXCLUSIVELY ON SPOTIFY, LAMC'S OFFICIAL ANNOUNCEMENT PARTNER - PLEASE NOTE THAT SPOTIFY MAY OR MAY NOT WORK DEPENDING ON WHERE YOU ARE.