African Film: Seasons of a Life & The Silent Monologue Available from ArtMattan Films

African Films on DVD: Seasons of a Life & The Silent Monologue Now Available 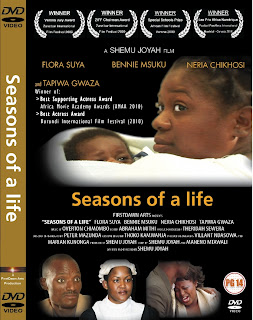 A housemaid, who is sexually abused by her boss and made pregnant, is forced to give up her son in order to go on with her education. Six years later she comes back to claim her son.

From Malawi comes this moving story about sexual abuse, women rights and the legal justice system in Malawi.

This film tackles universal themes in an African setting giving viewers an understanding of some of the modernization and democratization processes in Africa. 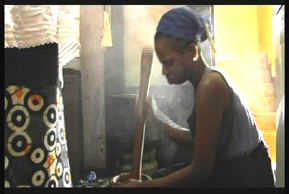 In a voice-over, we hear the thoughts of Amy, a girl from a rural area of Senegal who works as a domestic for a well-to-do family in Dakar. She complains about her employer, who continuously criticizes her and gets on her case, and she talks about her dream of one day opening her own eatery. Meanwhile, we see her sweep the pavement, prepare the food and clean the house. The contrast with her vast and barren native region is enormous.

In Dakar, some 150,000 young women work as housekeepers for families whose daughters can go to school. "Why does the emancipation of some result in the servitude of others?" Amy wonders. The filmmakers interview other young maids who dream of going to school, and they film a woman who shouts her furious lyrics straight into the camera in rapper-like fashion: "I keep your houses squeaky clean, but you all think I'm dirty!" In a dramatized scene in a slum, the women demonstrate how they'd 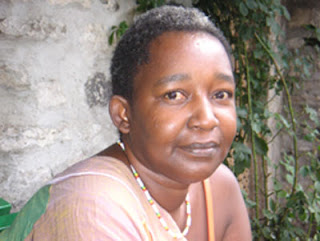 like to deal with a woman who doesn't pay her housekeeper enough. In response to the situation, the filmmakers make an appeal to change the rules of the world economy.

The Silent Monologue is a political film, a combative film and a film rooted in the artistic tradition displayed in the work of other Senegalese authors such as Ousmane Sembene, Djibril Diop Mambety and Safi Faye.

The Silent Monologue is the second film by Khady Sylla (pictured right) distributed by ArtMattan Productions. In her other film, Colobane Express, we observe 24 hours in the daily life of drivers and passengers of the public vans in Dakar. 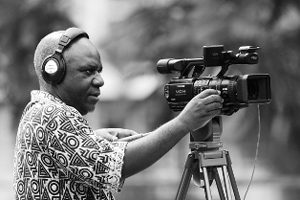