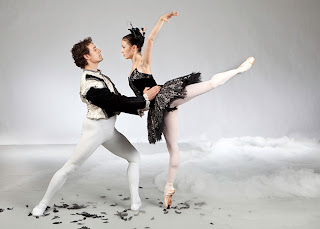 as is often a sign of his work. While this major new production of Swan Lake showcases the extraordinary beauty of traditional ballet in its purest form, Jörgen re-imagines it in the picturesque seascape of the Fortress of Louisbourg, Nova Scotia.

The elaborate sets are designed by Camellia Koo, reflecting the beauty of Canada’s national heritage park and giving a dramatic backdrop to Robert Doyle’s 17th century costume designs. Doyle is thrilled to be involved in this unique rendition of Swan Lake having worked on the original restoration project of the Fortress of Louisbourg.

The 2012-13 season will tour through 7 provinces in addition to New York state, and will feature Swan Lake, along with favourites including The Nutcracker, A Canadian Tradition, A World to Shake, Solos & Duets, and intimate sneak previews at Ballet in the Studio shows. 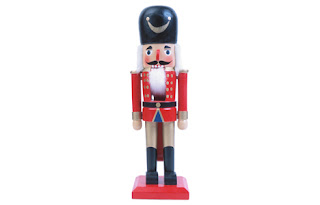 Canada, Ballet Jörgen Canada continues to celebrate and reach out to more communities across the country than any other Canadian Dance company. The prestigious award is “reflective of a huge amount of commitment, from us and from all of our community partners. It recognizes all of the people who work together to make what we do possible, by making high quality ballet accessible to all Canadians”, says Bengt Jörgen.

The Nutcracker, A Canadian Tradition is a national Christmas treasure that blends the magic of dance with the beauty of northern Ontario, through the magnificent landscape paintings by Group of Seven artists. This 25th anniversary season will include A World to Shake, the playful adventurous children’s ballet, and continues on the Canadian theme by re-imagining an enchanted life of adventure and magic. The Anniversary Season is balanced out with excerpts and Ballet in the Studio. Solos & Duets is an informal glimpse into the studio and a rare glimpse into the creative development of dance.

While on the road, dancers and staff will engage beyond the performance events with a number of community events and educational programs for children, youth and the general community. Local performers will be included in each performance. There will be  visits to schools, library programs and 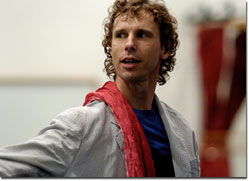 a selection of activities at local art galleries. Interactive demonstrations and question and answer sessions will explain how movement can bring emotions to life as a part of the performance. “Thousands of children from across Canada participate in BJC’s programs. We are committed to bringing dance into the classrooms and closer to young people throughout the country”, says Bengt Jörgen.

Ballet Jörgen Canada has brought ballet to over 40,000 people in every region of Canada in addition to northern United States, through the generous support of individual donors and partner organizations including Canada Council for the Arts, Ontario Arts Council, BMO, Aeroplan, Scotiabank and RBC.