NEW YORK CITY - A box of old letters and a father's dying wish lead Michael Kiriakos to dig up the buried secrets of his family history. After a series of mysterious encounters with Rose, a captivating elderly 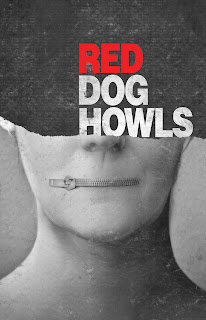 Armenian woman, Michael eventually uncovers a past he never knew existed - one of exile, sacrifice and ultimately redemption.

Written by Alexander Dinelaris (Still Life) and directed by Ken Rus Schmoll, Red Dog Howls explores the horror of a forgotten genocide, the enduring strength of the human spirit and how the choices we make for our children will - for better or worse - reverberate for generations to come.