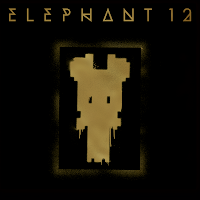 
Extremely popular in London, they are hoping to make a name for themselves in the states and in Canada!

Check out their cool jam "Holiday": 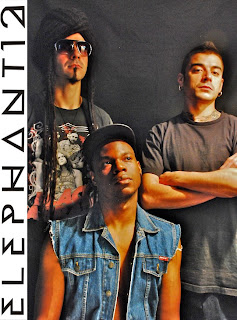 Elephant 12 is known for their stage performances generating buzz as they are renowned for [their] sing along anthems [Diet Coke, Holiday, Shut Up and many more]. Such impressive performances and songs have amassed huge a cult following for the band. In turn these boys have captured a new sound which is encouraging crowds onto the dance floor in droves plus winning over most skeptics [Hardcore Mental Audience] .

YouTube(TM) is another testament of their growing popularity where live performances are regularly posted by fans. After celebrating their long awaited self-titled EP (which was lauded by online magazines such as *Fred Perry Sub Culture, Who's Jack*, and *BBC* *Introducing* for their refreshing approach. Their videos are a constant growth that's connecting with the world and amassing features on Blank TV, AfroPunk, Italian TV, Scuzz and Muzu TV, Funk Gumbo [England, USA Spain and Italy]. You can expect catchy arrangements, entertaining lyrics dealing with love, daily realities and heartfelt emotions.