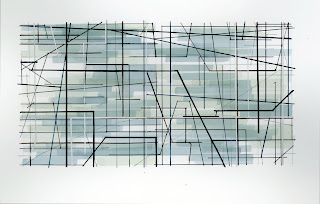 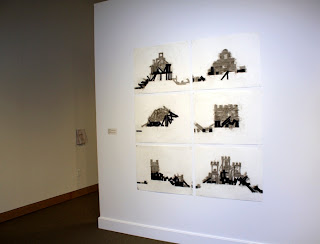 Walton has also lectured extensively on his practice and related subjects. Recent lectures, panel discussions and visits include MIT, Art in General, The New School, Art Institute of Boston, Columbia, Portland State Univerisity and the University of Ulster, Belfast Ireland.

Walton holds a MFA in visual arts from the California College of the Arts. His drawings are represented by Kraushaar Gallery in NY and his conceptual work is represented by "cwp" (Christopher West Presents). Walton is an Assistant Professor of Art at the University of North Carolina at Greensboro.
drawing gallery opening reception new york art gallery opening visual arts in new york city