Expect Theatre premieres
AWAKE
as Part of the Next Stage Theatre Festival (January 2-13 2013)
A theatrical experience
exploring the inner world of
one of Canada's most violent,
yet inspiring, 'hoods 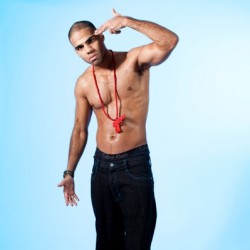 Toronto - Expect Theatre proudly premieres AWAKE as part of the 2013 Next Stage Theatre Festival which runs January 2-13, 2013. AWAKE was one of the most popular and socially relevant plays at the 2011 Fringe as well as a Globe and Mail Hot Ticket Pick. AWAKE gives audiences a glimpse into the lives of those we usually only read about in the headlines and runs at Factory Theatre's Mainspace from January 3-13.

AWAKE takes audiences deep into the heart of one of Toronto's most violent neighbourhoods - Jamestown - to explore the ripple effect of gangs within a community. AWAKE was inspired by the infamous 2005 shooting of Amon Beckles when his killer entered a Jamestown church during funeral service, found him, and shot him six times in the chest. 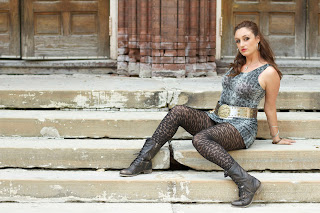 AWAKE, a verbatim script based on interviews with community members gathered by writers/directors Laura Mullin and Chris Tolley, the co-Artistic Directors of Expect, has been rewritten since its workshop outing at the Fringe, and re-focuses the story on Amon's mother, Nadia Beckles, as well as on the aftermath and stress of a community shooting.

Less than eight years later, gun violence continues to plague neighbourhoods across the city, sometimes spilling out into the common spaces shared by everyone. After high profile gun incidents such as the Eaton Centre and most recently the Danzig shootings this past summer, the message of AWAKE is all the more resonant.

Mullin notes, "To create this show, we interviewed nearly 100 people including gang members, youth in gang exit programs, youth workers, mothers who have lost children to gun violence, and police. We created the script using the words from these interviews. The reality that so many people experienced bloodshed was a disturbing discovery for us. Even though we had worked in this area for years, we 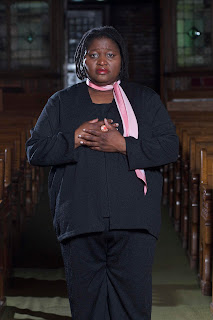 had never been privy to the full story behind what these young people were dealing with. It became obvious that there is a real disconnect between the experiences of those living in priority communities, and those who do not."

Tolley adds, "Everyone we spoke to had a connection to gun violence, either directly, or through friends and family. It felt as though there was a collective post-traumatic stress disorder overtaking the community. And because it is rare for people who commit gun violence to be brought to justice, and violent crimes within the area are rarely solved, the wound within the neighbourhood never heals."

But AWAKE is not only a story about mourning the loss of lives; AWAKE is also a celebration of the people and culture coming out of one of Canada's most dangerous, infamous, yet inspiring and culturally exciting areas. 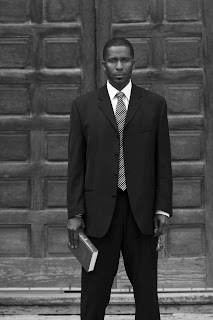 Andrew Craig and soundscape is by Ed Hanley (Juno nominee, Auto Rickshaw). Set and costume design is by Jackie Chau and lighting design is by Arun Srinivasan. The dramaturge is Erica Kopyto. 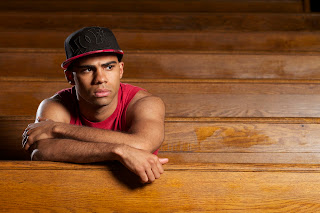